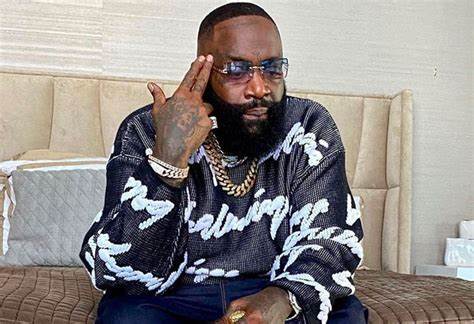 With eight #1 and #2 Soundscan original studio albums, and four Grammy Award® nominations under his belt since 2006, Rick Ross was a core artist on the Def Jam roster. His drawing power was established virtually overnight when, in an earlier digital era, his 2006 label debut, “Hustlin'” became the first mastertone ever certified RIAA platinum before the associated album had been released. That album was his classic debut, Port Of Miami (in tribute to his hometown), the first of four Rick Ross albums to debut at #1. Rick Ross is also the founder of the successful Maybach Music Group (MMG), which has released some 20 albums since he founded the label in 2009